In the wake of Facebook’s privacy scandal have you deleted the social network? Nearly one in 10 Americans hit the eject button on Mark Zuckerberg’s baby. That’s understandable. Nobody likes their information ending up with weird, shady companies or Russian troll farms. But there are alternatives, some of which have been available for years. If you’re fed up with Facebook, Softonic is bringing you three little-known social networks to check out.

It launched back in mid-2015, but it wasn’t until 2018 that Vero truly emerged. After the controversy surrounding Facebook, Vero directors launched a marketing campaign using influencers to promote the social network. And it worked. Now the platform is better known than ever, and it’s possible that some of your contacts have already told you about it.

How is it different from the rest? Vero also lets you add profiles, check statuses, look at photos, etc. If you had to compare it to something regarding user contact, the best model would be Instagram. Of course, the app design leaves much to be desired, with dark colors and elements that don’t fit into the whole. 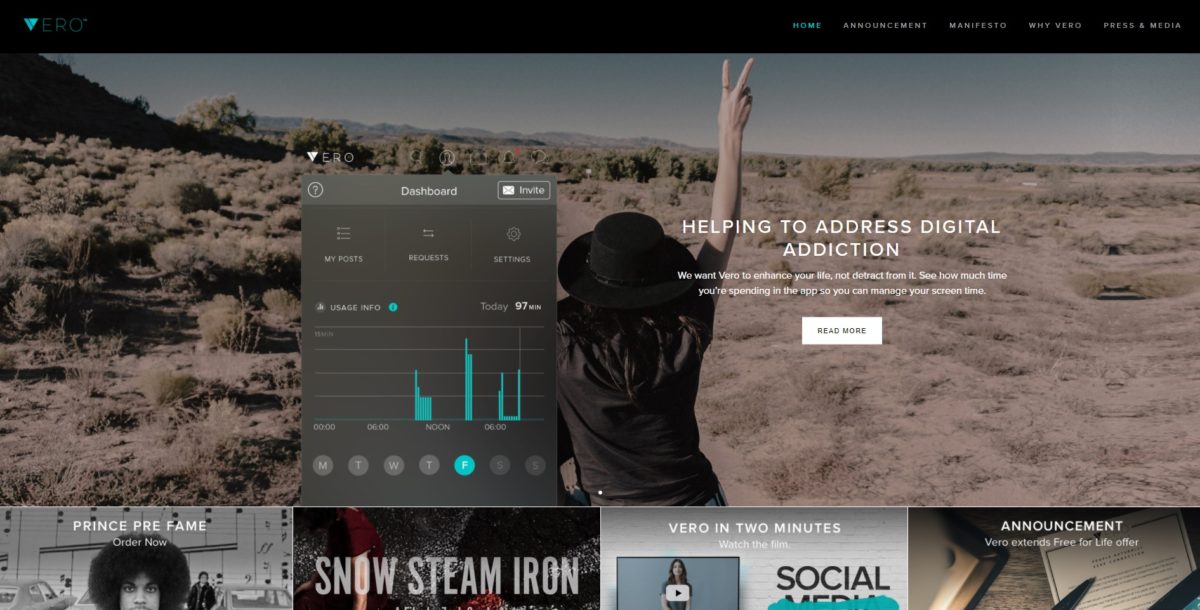 Generally speaking, they say that social networks are very superficial and lack important content, but that all changes with Ryze. This social network, which already has over one million members, is designed specifically for business profiles or those interested in getting economic info.

The key to this platform is having elite followers: those who are good for making quality contacts later. Ultimately, everybody added has a high value in business circles, so take care of your personal profile, keep it clean and well-crafted. 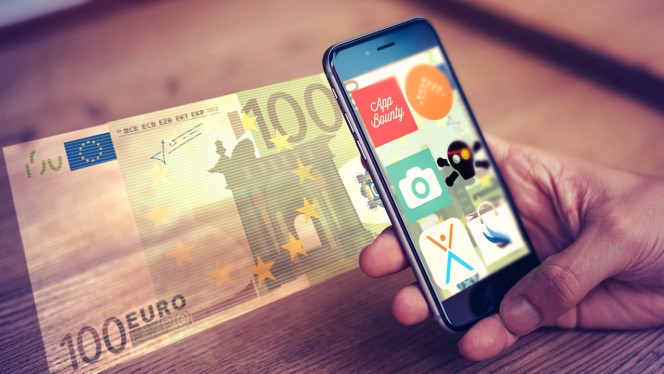 We’ll wrap up with a platform that isn’t used much as a social network, but was actually created as one: GoodReads. Instead of sharing photos of your latest party or trip, you share what book you just finished reading. That’s GoodReads, a social network where readers connect and talk about their literary interests. Bravo.

Although the platform has become more of a conventional web page, in the background, it’s a space to talk about books, magazines, comics and any medium that encourages reading. On the platform, any user can add content, so if you just finished reading a fanzine and want to catalog it in case another user is looking for it, you can do it! 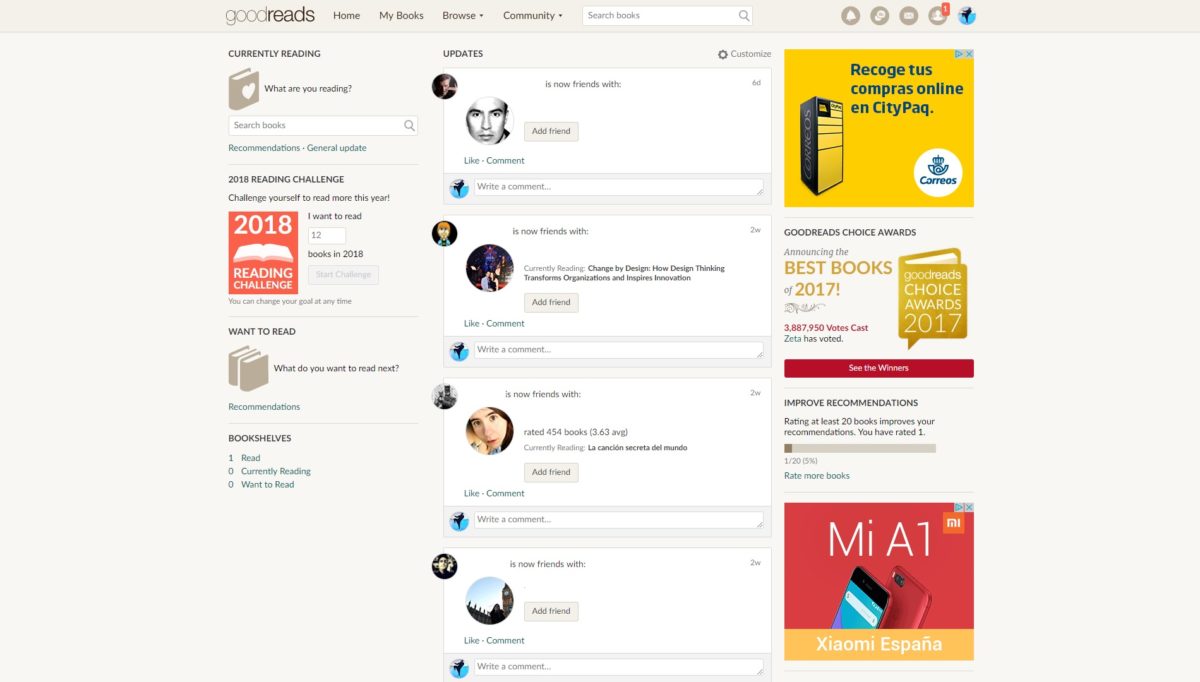 We strongly recommend you take a look at GoodReads. We think it’s one of the best social networks out there today, especially for such a nice, useful purpose: to promote books and support them with other people. It’s a knowledge hotspot.

Live like a rock star with these 10 travel apps

How to find the best restaurant on vacation

5 apps that will make your vacation 10X better