It looks like the prying eyes of the internet are on us even at our most private, intimate moments. 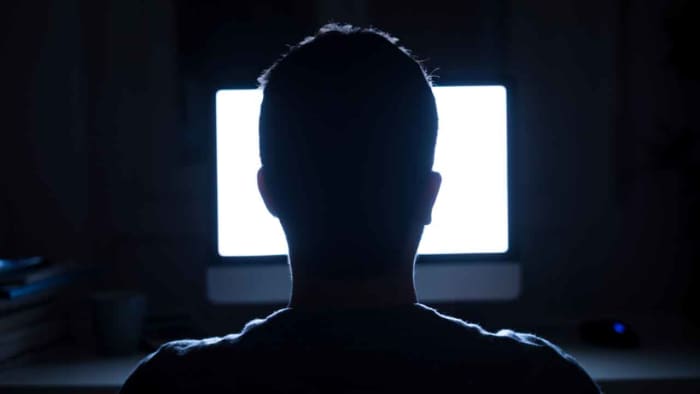 Tracking tools can be used to gather information about users. However, spokespeople for both Google and Facebook said that information from adult websites are not used to create marketing profiles.

“We don’t allow Google Ads on websites with adult content and we prohibit personalized advertising and advertising profiles based on a user’s sexual interests or related activities online. Additionally, tags for our ad services are never allowed to transmit personally identifiable information to Google,” a Google spokesperson told Business Insider. 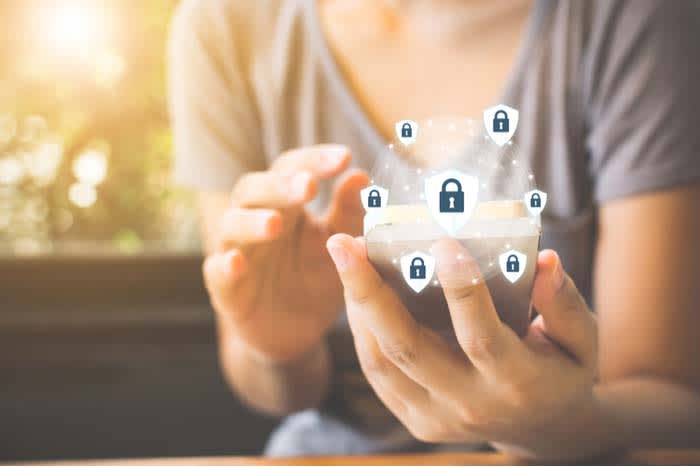 It’s hard to determine just what Google and Facebook are doing with this information, but it could be an accident.

It could be unintentional

As weird as it sounds, web trackers are not uncommon in the slightest. Even companies like the New York Times use web trackers to use and share data about its readers.

We can’t tell if that makes it more creepy or less creepy.

What can I do?

Finally, there are apps you can download that can stop web trackers in, well, their tracks. You can surf the internet safely with a VPN. Again, just make sure you aren’t signed into Google or Facebook.

You can also download DoNotTrackMe. It’s a simple little app that blocks web trackers from tracking you as you surf the web. However, although it will block most web trackers, it has been known to have a few slip through the cracks. Using a VPN is the better option, but if you don’t want to use that, this is a good option as well.

And you should definitely ditch Chrome as fast as you can. Google is stockpiling huge amounts of data as you browse. Choose Brave or Firefox for a more private experience online.

Finally, make sure you’re not using Google to search for anything improper. A search engine like DuckDuckGo keeps your information private, while Google sucks it up into their giant database about you.