It’s funny that even though you have a smartphone, you don’t make phone calls most of the time. You communicate, but it’s through social networks and messaging apps.

Facebook decided that the dialer on Android could be improved and released Hello. It’s Facebook’s attempt at making your communication a little more “Facebook.” Hello has a similar design to the stock Android dialer (following Material Design requirements). You can still search for contacts, but if they have a Facebook account, you get a slice of profile information along with existing Google Contacts information. 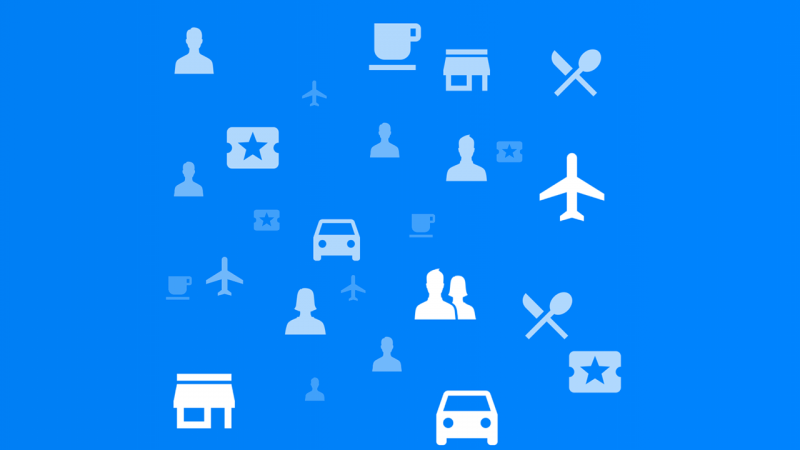 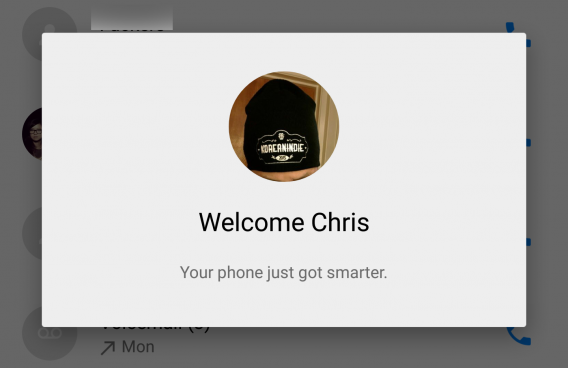 You can also search for businesses in Hello and it will pull information Facebook Pages. You can get business information like locations or the phone number. Hello also says it can block unwanted calls from commonly blocked numbers or hidden numbers. This is something that the Android dialer needs because robocalls are becoming all too common.

When I started Hello, I made a call to a standard phone number. Instead of running the call through Hello, it opened the Android dialer to complete the call. This is obvious because my frequent contacts have distinct profile images from my Contacts app.

If Hello is meant to replace the existing dialer, then I expected to see either a Facebook profile image or an empty placeholder. I didn’t expect to see Android’s familiar dialer to complete the call.

Muting is not blocking 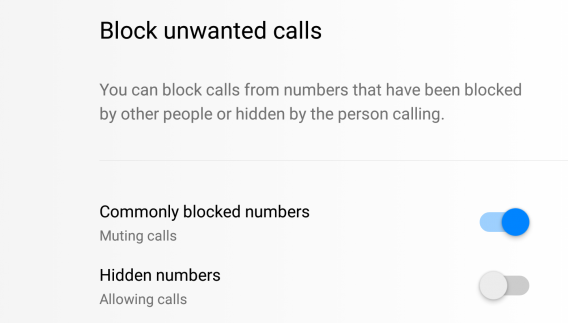 Android’s dialer desperately needs a way to block phone numbers and not by creating a contact that sends blocked calls to voicemail. Facebook says Hello can block unwanted calls, but what does the app say? It can mute calls from commonly blocked numbers. So these calls still get sent to voicemail? That’s not a solution. 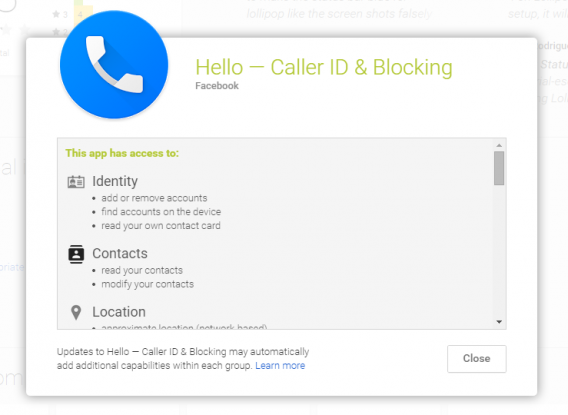 It makes sense for Facebook to import existing contact data from the device into Hello. The app is transparent about access to your contacts in the app permissions. What’s disconcerting is that some of this information is now inside Facebook. If I have a friend who has a personal blog they don’t share and I have it in my contacts info, then Facebook knows about it. According the Facebook’s data policy, it can share general information gained through Facebook but this is an app with a different service in mind. So how does that apply to contact data?

Messenger is built-in for voice calls, but not messaging 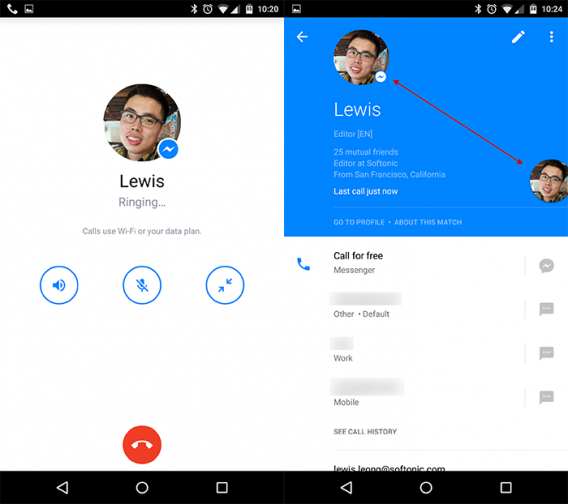 You can easily call friends through Messenger and it opens natively in Hello. But when you want to send a message, Hello loads Messenger as a chat head (if you have it activated). This means you have Hello open and a Messenger chat head open on the same screen. Shouldn’t have Facebook designed Hello to recognize Messenger within the app and not open another Messenger instance? It’s something that should have been addressed.

Searching for businesses is slow 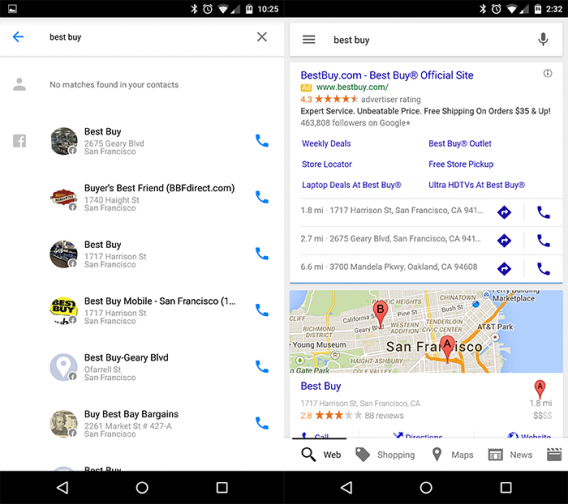 The stock dialer is fine

After using Hello, I’m less convinced that it’s a dialer replacement and more an overlay like Facebook Home was. It’s not a launcher, but adds a Facebook touch to a common function. Hello is a new app and Facebook could improve it, but considering existing Facebook apps, it’s obvious it is fishing for users and seeing who bites.

4 ways to save energy with your PC for Earth Day