No one reads anymore. 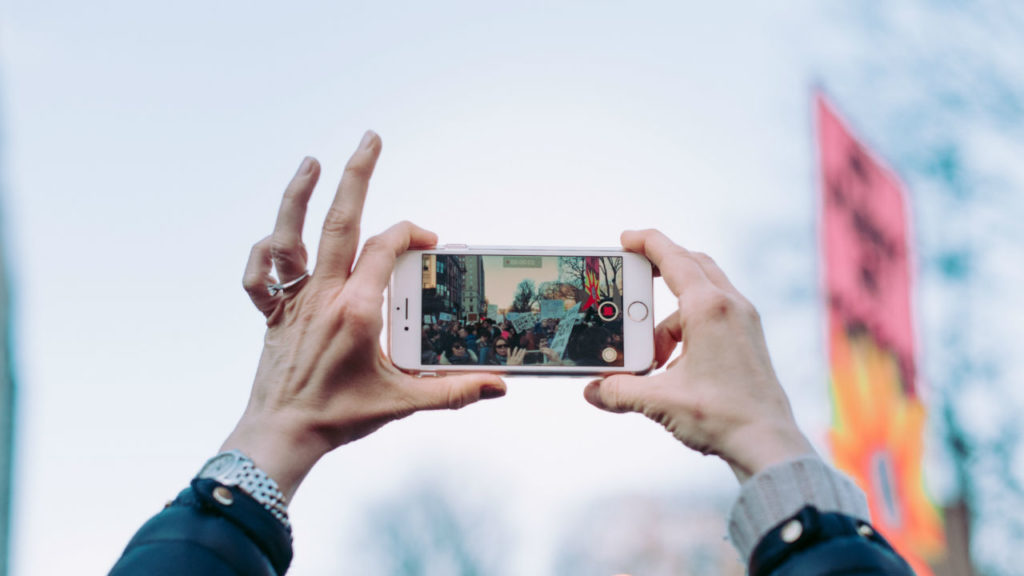 By X date, 99% of all online content will be video.

It’s all video, baby, and text has been on a steady decline for the past several years.

Facebook is now being sued over allegedly misleading advertisers by inflating the number of how many people were watching videos on the social platform.

In 2016, a Wall Street Journal article reported that Facebook had dramatically overblown average viewing time for video ads on its platform for two years—by as much as 900%.

Which, if you look at the number of shakeups within the news and media sector, is actually a really big deal.

Will we be able to unsend messages on Facebook?

What’s really going on with video?

Content marketing sites, business publications, have all documented the rise of video at the expense of written content.

Publishers like MTV, Vice Media, Vocativ made news for their respective “pivots to video,” a term that came to represent mass editorial layoffs in favor of bulking up video content.

These days, there’s no clear consensus on whether this was a good move or not.

According to Morningstar, Out editor-in-chief, Phillip Picardi said it felt like the pivot was something forced on publishers, while Jessica Coen of Mashable stated it’s not a zero-sum game. Vox, on the other hand, laid off several social-video employees, as it wasn’t a viable growth driver.

Social media at work: pros, cons, and is it necessary?

Who are all these people who don’t read anymore?

The way the whole “pivot to video” has been covered, it feels like we’ve been led to believe that reading is for old people or those who aren’t cool. But, this message that we’ll soon give up on text-based articles always felt fishy.

Like, who wants to deal with autoplay at work or on the train?

In fact, a Reuters Institute published a report in June 2016 stating that the growth of online video news was driven by publishers and technology, not the consumers themselves.

The report found that consumers—both young and old—did like the “drama and immediacy” of video news, but liked the flexibility associated with reading an article.

In fact, their research revealed that millennials do like reading the news, and prefer keeping up with the latest happenings in text form.  Older people, by contrast, were the ones who prefered watching the news.

Facebook gets a MySpace feel by adding profile songs

Where did the pivot come from?

According to Pew Research, around 45% of adults get their news from Facebook. And, because it’s become this primary source of information, the social giant found that they could boost ad revenue by gating video content behind an ad.

As it stands, Facebook is responsible for 40% of all referral traffic to online publications. 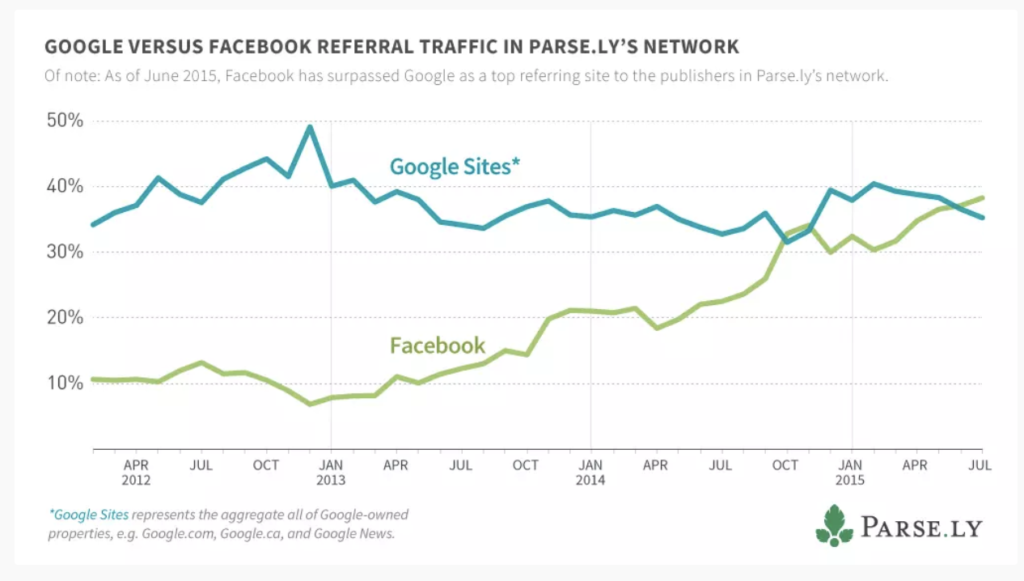 As such, they’ve used this as an opportunity to sell marketers on this idea that video is dead. Or rather, it’s a way for brands to connect on an emotional level or engage with their audience.

And it makes sense. If you’re an advertiser, it’s better to place your ad in front of a captive audience, rather than have Facebook users ignore a text-based ad inside your feed.

Reading is active. It requires some actual brain power while watching a video does not. The human brain processes visual content at a rate that’s 60,000 times faster than it processes text.

So, it’s easy to understand why brands should place an emphasis on video ads.

On top of that, marketers are getting the message that video is what people really want.

Google any content marketing-related information about video marketing, you’ll see a lot of articles with statements like these: “blogging is dead,” “why you need to add video to your strategy,” etc.

How to know if somebody has blocked you on Facebook

It always seemed ridiculous to make the assertion that just because one type of content performs well or comes with a certain set of benefits that we can discard the old ones.

The old refrain, “video killed the radio star” doesn’t make sense anymore in the golden age of podcasting. Nor does the idea that we’ll completely replace the written word.

A multi-channel content strategy does make sense for brands and publishers alike. but the fact that dishonesty served as the basis for many of the pivots in the space is troubling.

How to read messages on Facebook Messenger without the sender knowing