Crisis after escalating crisis leads us to conclude that Mark Zuckerberg’s company wants to know absolutely everything there is to know about us. We now know that if we share something on Facebook, the social network will record it. The problem is though, it is even worse than that. 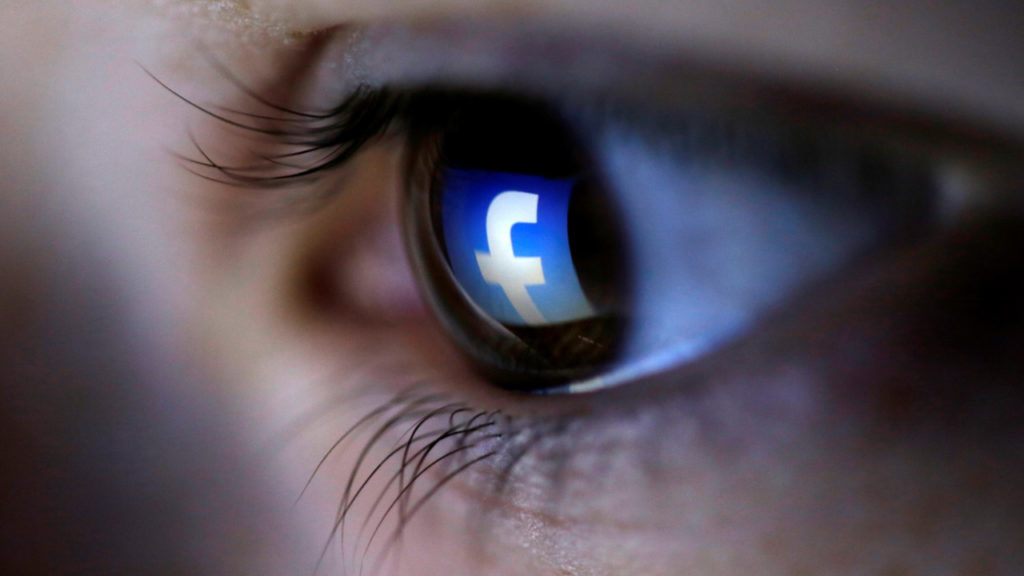 We told you last year about a VPN app called Onavo Protect that Facebook was using to try and track users who hadn’t signed up to Facebook. VPNs route your internet traffic through specific servers for a number of reasons that include accessing geo-restricted content and, as Onavo so coyly put it, “… to keep your data safe when you go online.”

The problem with Onavo, however, was that the specific servers it routed user traffic through belonged to Facebook and all traffic was stored and later analyzed by Facebook staff. This method allowed Facebook to gather data on a whopping 24 million users, including many who were never members of Facebook.

Fast-forward to the beginning of 2019. A UK-based charity called Privacy International discovered that Facebook is still trying to track the data of people who never signed up to Facebook. A study commissioned by the charity found the problem goes way beyond just one app. After looking at 34 Android apps, each with between 10 and 500 million downloads, the study found that “at least 61 percent of the tested apps automatically transfer data to Facebook the moment a user opens the app. This happens whether people have a Facebook account or not, or whether they are logged into Facebook or not.” Nearly two-thirds of the apps tested were sharing user information with Facebook.

The data is shared via the Facebook Software Development Kit (SDK). Facebook shares the SDK with developers to help them make apps for specific operating systems. It then opens up a back door so that Facebook can access the user data of people using the apps.

The problem with all of this is that it can make you feel helpless. It really is like you’re fighting a losing battle against a giant corporation that is attacking you from many different fronts. If you do feel like that, let us help you get started in your fight back against Facebook by helping you find out exactly what the social network knows about you. We’ve laid out a simple tutorial below to help you download all of your Facebook data. Once you’ve seen all that, you’ll know just how big the task really is.