Facebook is stripping the messaging feature from its mobile apps. The company wants to keep Messenger separate from its main app, forcing users to download yet another app. 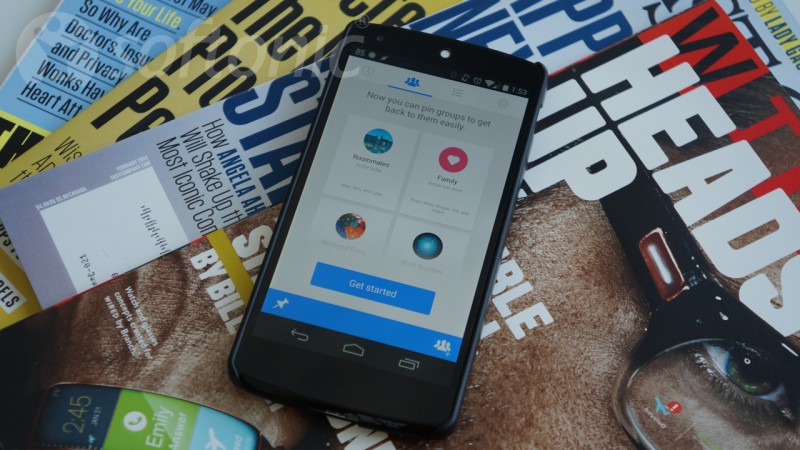 The Messenger button will remain in the Facebook app but will bounce users into the Messenger app when tapped.

Messaging is at the forefront of Facebook’s mobile strategy. It’s never been more apparent since the company purchased WhatsApp for $16 billion in February. With two messaging products, Facebook can target different parts of the world. While WhatsApp dominates in Europe and South America, Facebook Messenger dominates in the US. It is currently the ninth most downloaded free app in the US, beating out Snapchat at the time of this writing.

Facebook will begin stripping messaging from its mobile apps in two weeks in select European countries. There’s no word when US users can expect the change to roll out.