As you may have heard, Facebook was recently found to be collecting sensitive user information from a handful of third-party apps. 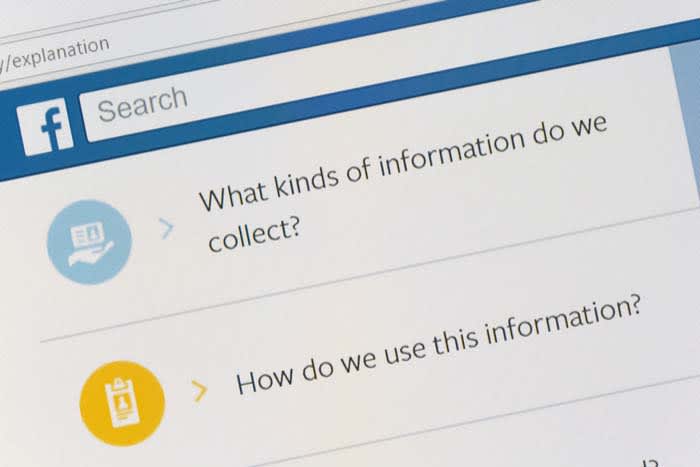 We shouldn’t be surprised that Facebook is deep in our business. However, the revelation that apps like Period Tracker: Flo Health are sending user data to Facebook is just plain creepy. It might be time to switch to a different period tracking app.

Even though Facebook’s many sins keep coming to light, we still don’t know how our data is being used for profit. 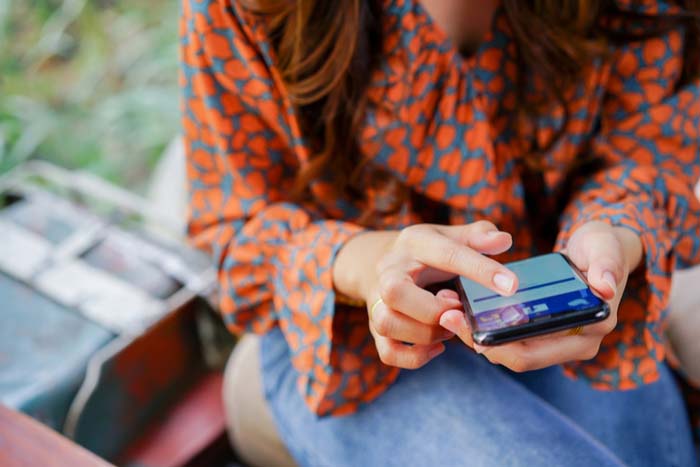 The Wall Street Journal reported that several third-party apps were sharing data with Facebook to better target consumers. WSJ tracked 70 of the most popular iPhone apps, 11 of those shared sensitive, user-submitted data with Facebook.

According to the Journal, Facebook’s software collects data moments after the user enters information. There are no signs that the app discloses this in any noticeable way.

From there, that data is sent to Facebook’s ad-targeting tools. Those same developers can create ads targeting existing users and reach new ones. In several cases, data was transmitted to Facebook, whether or not the user logged into Facebook to verify their account. This also happened even if the user did not have a profile at all.

While the data is supposedly anonymous, these app developers are using Facebook to match data to real profiles. This is compromising the layer of anonymity built into something like a menstrual app. That’s software where users share health information, pregnancy status, and lifestyle choices.

Facebook says that it advises app developers against sharing data that could be considered sensitive. They do say that they actively delete data if they believe it is illegal.

It turns out those period trackers are pretty invasive 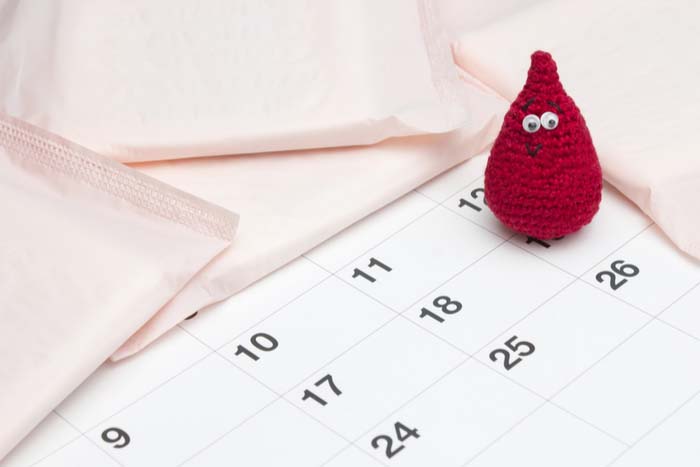 Period tracking apps are among the most popular apps in the App Store. There are over 200 to choose from, but people don’t realize these apps collect a lot of personal information.

Many of these apps collect information that extends beyond whether you’re menstruating or not. Apps function as a health diary of sorts. They’ll ask whether you had sex, drank alcohol, or took any drugs.

They also ask about stool consistency and vaginal discharge. You know, things that most women feel totally cool with letting Zuckerberg and company know.

Does this impact privacy or is our anonymity at risk? 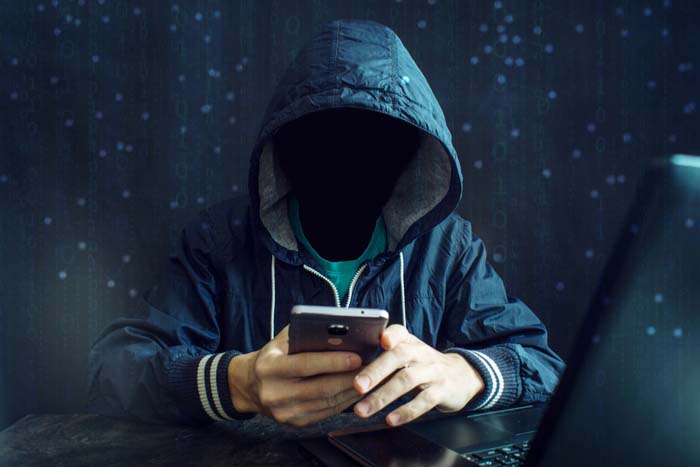 When you download an app, you agree to their terms and services. Which, of course, most of us don’t read.

As we’re beginning to find out, the things we do online don’t just fall into the ether. Every OkCupid question we fill out, Facebook like, and digital store we browse adds to a growing digital footprint.

In this latest revelation, there are some potentially harmful consequences.

Apps that are leaking your information

One of the offending apps, Instant Heart Rate: HR Monitor by Azumio,  is the most-downloaded heart rate app in the iOS store. It sent user heart rate stats right after performing a reading.

Flo Ovulation Tracker lets Facebook know when the user tells the app that they hope to get pregnant or reports that they are on their period.

Realtor.com was found to have sent Facebook prices and locations of homes viewed by their users, as well as those listings they marked as favorites. As we already know, Facebook has been under fire for how they advertise homes.

While discrimination based on health isn’t legal, that doesn’t mean it doesn’t happen. It just means an employer, real estate company, or insurance company might look for a reason not to work with you.

If you’re curious what Facebook knows, you can always download your information. There, you’ll learn more about every ad interaction, deleted friend request, and Farmville stat from your past.

Where are the regulations? 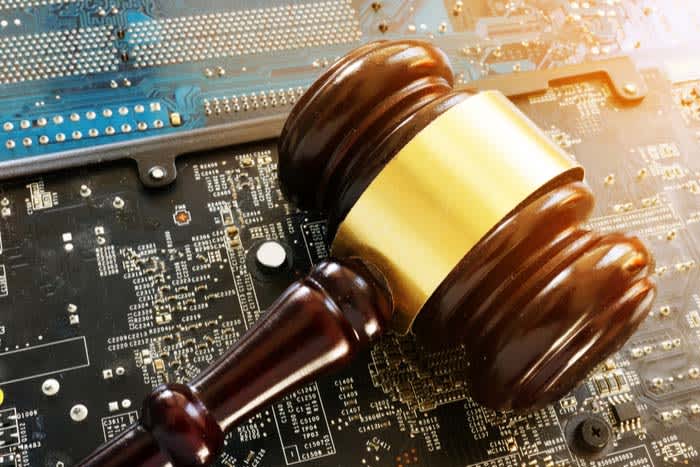 Facebook’s business model depends on a system of collecting data. We didn’t think much about this in the past.

As it stands, Facebook is in negotiations with the U.S. Federal Trade Commission over the privacy violations associated with the Cambridge Analytica scandal.

The FTC could slap the social media platform with a massive fine, but as Politico points out, the possibility of restructuring is also on the table. The article also mentions that the organization could demand that Facebook reveal how they use data to generate profits.

Still, we’ll have to wait and see.

On Flo’s end, the company says they’re revising their privacy policies to prevent this from happening again.

This incident and the countless others should serve as yet another reminder that any data you share with an app might not be private.