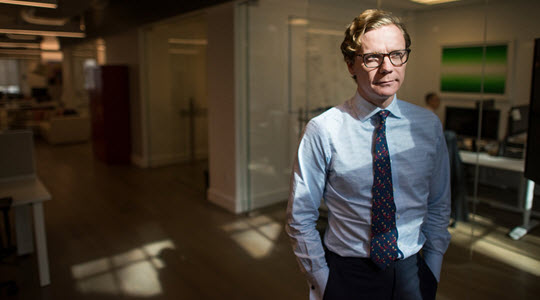 It is getting to the point now where if you believe that Facebook is an innocent bit of fun, you’re likely a naïve child who is totally unaware that the world does not revolve around your own experience. Fortunately, however, children and young people, in general, are switching off from the social network behemoth as it staggers from crisis to crisis because mum and dad have made Facebook uncool.

The lame factor is the least of Facebook’s problems at the moment, however, as the latest crisis is so big that it could see head honcho Zuckerberg hauled in front of government officials to explain how his creation has reeked so much damage. This is, of course, the Cambridge Analytica crisis, which has seen millions of Facebook users’ details land in the hands of politically motivated actors, seemingly devoid of any moral compass and who are willing to use the data they’ve amassed in the service of the highest bidder.

Even if you’re a Trump supporter in the US or a Brexit supporter in the UK, the fact that Cambridge Analytica has been pitching to Russian Oil companies, likely under the auspice of Putin, should have alarm bells ringing. Thanks to Facebook, these people have been able to steal your data and are willing to sell it and the insights they’ve gained from it to the highest bidder, even if that highest bidder will act against your best interest.

The latest Facebook data breach is both shocking and awful and amounts to nothing short of a coup against democracy and freedom. Sort it out, Mark!