The past few weeks have been a complete whirlwind of media attention for Facebook, and while most of it was about the recent data breach, there was a glimmer of hope yesterday upon unveiling their new Portal and Portal Plus. With integration of Amazon Alexa and new powerful video-capturing features that would make even Phil Schiller jealous (seriously – check out that Spotlight tool!) you’d think that this would be the recovery announcement that Facebook sorely needed. Unfortunately, as it turns out they couldn’t have had worse timing.

The problem here is obvious: Facebook suffers a huge data breach (and not for the first time) and then immediately puts out a new product that manages your contacts, controls devices and appliances around your home, and has a powerful camera that can track your movements and remember your phone calls and voice commands. Who in their right mind would trust to have this in their home after what literally just happened?

Sure there’s always the argument that lightning won’t strike the same place twice, and that now Facebook will be even more aware of the issue. “This underscores there are just constant attacks from people who are trying to take over accounts and steal information from our community,” said Mark Zuckerberg on last week’s data breach. “This is going to be an ongoing effort.” 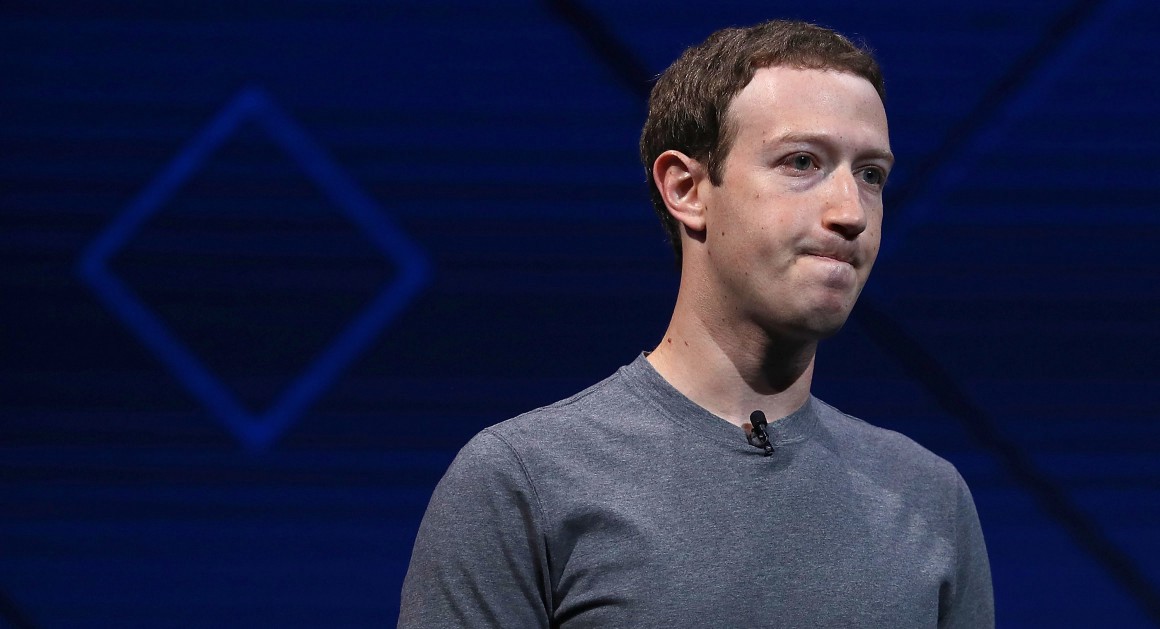 It’ll have to be, because lightning has struck the same place. Repeatedly. The Cambridge Analytica scandal back in March affected the data of over 87 million Facebook users. The new ‘View As’ incident has hit 50 million more. This is the kind of consistent misfortune that gives us pause before allowing Facebook still more access to our lives. Can something as simple as a local encryption really keep the Portal secure from outside influence? 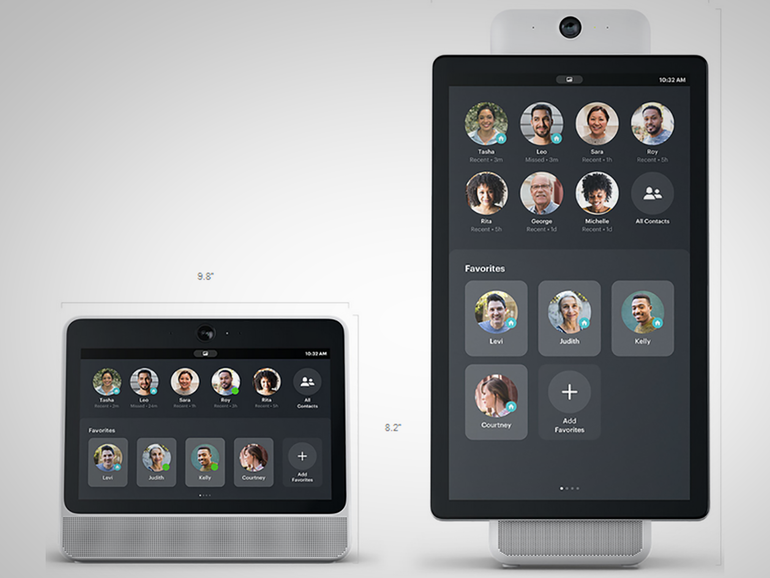 To assuage people’s mounting privacy concerns, Facebook has listed several key features of the Portal on its privacy policy website, including a more in-depth FAQ. According to their site, “Facebook doesn’t listen to, view or keep the contents of your Portal video calls. Your conversations stay between you and the people you’re calling.” That’s a good start, but even if Facebook never accesses what’s said in the calls themselves, they’re still keeping an archive of everyone you call, the times you call them, as well as the duration of those phone calls. Take into account how often Facebook uses your personal data to generate income through advertising, and things get very creepy indeed.

Asking to have their own brand of hardware in their users’ homes is a big risk for Facebook when data breaches are so commonplace and attract so much negative media attention. Now more than ever they’re under the public’s condemnation for failing to safeguard information.

In response, Facebook ensured the Portal and Portal Plus will feature an electronic kill switch for their front-facing camera and a (therefore redundant) cover for the lens just in case you’re still paranoid that it’s turned on.

While the aforementioned call data is still being tracked, video calls are still encrypted, and the camera’s smart tracking runs on the device itself. Supposedly that tech has no connection to Facebook or its servers. Additionally, while the smart cam can track you it cannot identify you. You can also delete your history of Portal calls on Facebook (much like you can with your internet browsers) and even allows for password setup to keep your screen locked until you choose to use it.

Ad targeting remains Facebook’s primary source for income, and the company stated that the Portal data collected will have no effect on it. According to their privacy website for the Portal, the new camera will not even have ads on it at all (at least not “at this time”). Instead “third-party services on Portal (e.g., music partners) may embed ads in their content in the same way they do when providing their services on other devices.” 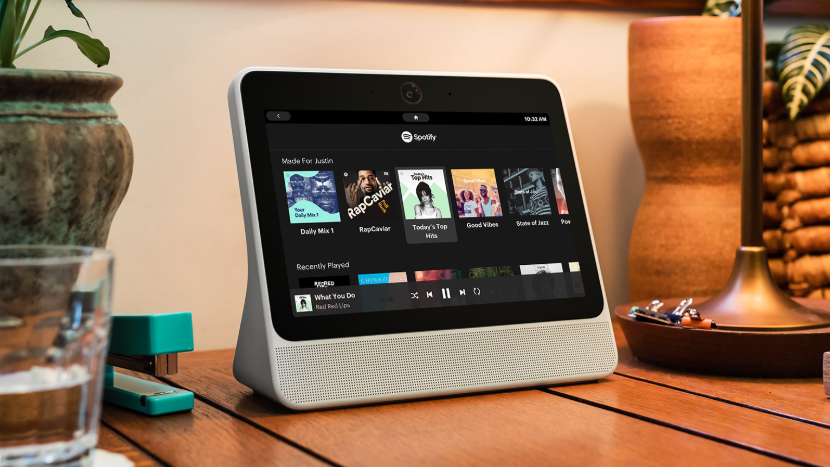 For a company still reeling from a very public security breach, there still doesn’t seem to be enough in the way of reassurance of privacy to get this product the positive response they’re hoping for. Maybe if users were able to physically separate the cam and mic, or receive them separately packaged on purchase? That way at least users would know that the devices are inherently disconnected at unboxing, and not ready to link up with Facebook’s creepy data collection once booted.

We have to wonder what kind of reception the Portal would have gotten if it had come out only a month earlier – before the recent data breach, before the ‘View As’ debacle, before the dialed-up media scrutiny. Maybe people would be pre-ordering these cameras in droves, lining up on Black Friday to pull them off the shelves in a mad frenzy to stay connected with each other.

More likely it’s better that events unfolded in the order that they did; it makes people think twice before hitting that “add to cart” button.

How to read messages on Facebook Messenger without the sender knowing