Heartbleed leaves a majority of the internet vulnerable, Twitter gets a redesign, Facebook forces users to switch to Messenger, and Windows XP gets its final update. Check out this week’s biggest software news in The Softonic Minute. 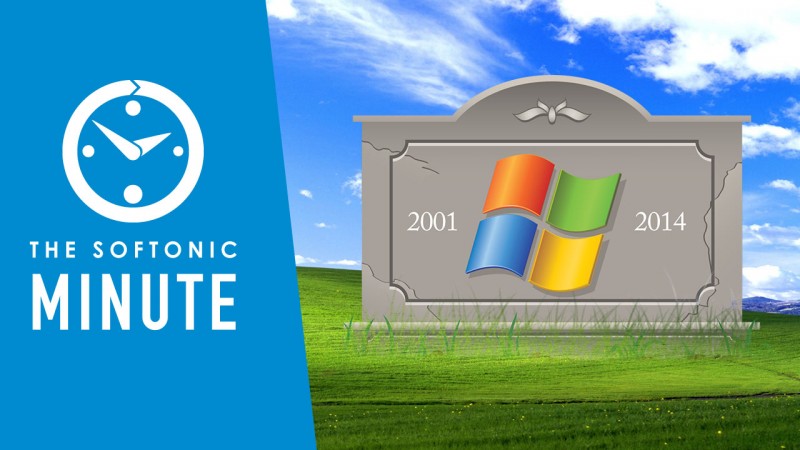 A security bug in the OpenSSL library has left the data of millions of users exposed. The bug, known as Heartbleed, has been sitting undetected for two years, with thousands of websites having been affected. We’ll take you through exactly what Heartbleed is and how you can protect yourself in this article.

Facebook is stripping the messaging feature from its mobile apps, keeping Messenger separate from Facebook and forcing users to download yet another app. What do we think about it? Check out our opinions.

Microsoft has abandoned Windows XP, one of the most popular versions of its OS. Instead, the folks at Redmond want users to download and install the updated version of Windows 8. You can get all the info you need about the end of XP support here.

Make sure to check out all of our past Softonic Minutes.