Early in its 2009 release, FarmVille was one of the most played and discussed games on the web. It not only launched its parent company, Zynga, into incredible success, it also paved the way for other Facebook games to flourish. However, 10 years later, the game’s popularity has not stood the test of time. Its sequel, FarmVille 2, did not garner nearly as much success as its predecessor. This is odd, considering a year before FarmVille 2’s release, FarmVille was one of the top ranking mobile games on Facebook. So what happened exactly? 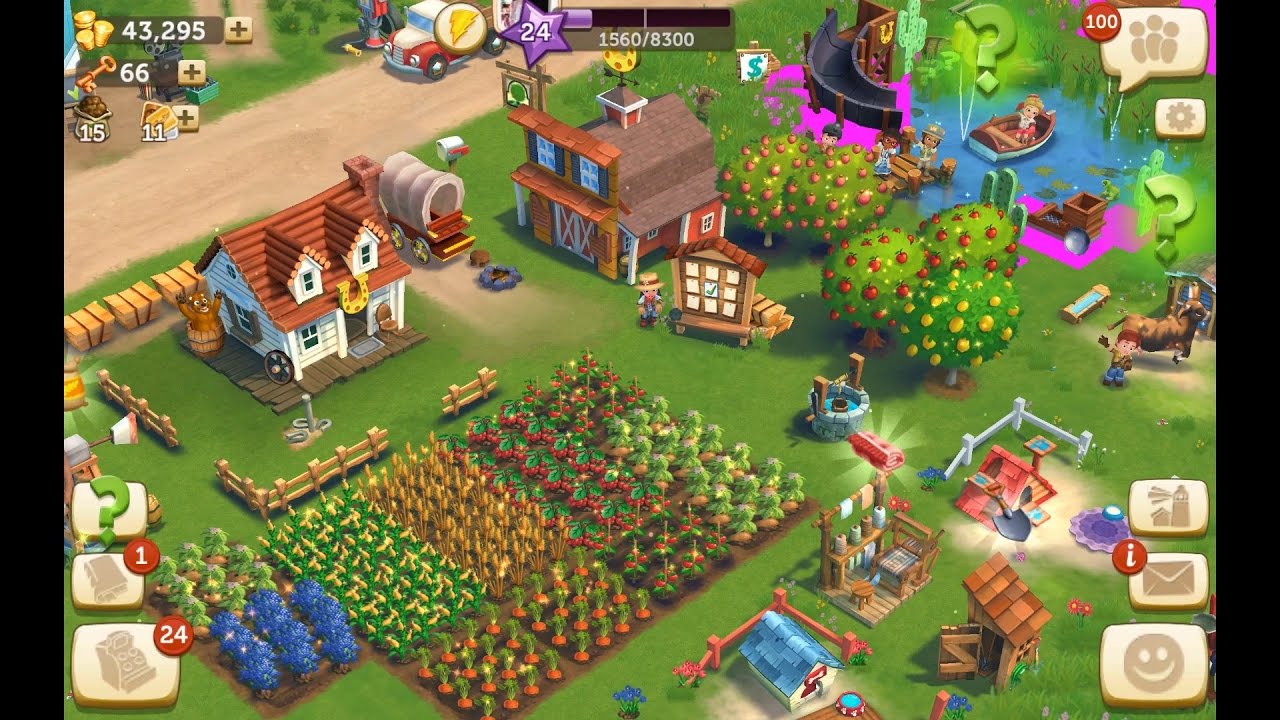 The biggest reason Facebook games aren’t as common as they used to be is actually because of how common smartphones have become. It may not seem like those two are related, but most games like FarmVille have moved to mobile. Addictive games with fast and easy gameplay are perfect for mobile devices. Gamers can play these games on the go, which lets them be played wherever and whenever they want.

In recent years, Facebook has moved many of its games to Messenger, since mobile has taken over these types of games. This way, their games can be played on mobile, where they will thrive. There are still some games available to play on Facebook itself, such as Candy Crush Saga, but even these games have mobile versions (with Facebook connectivity), so you can play at home and on the go.

What happened to FarmVille exactly?

FarmVille has moved to mobile, following many other Facebook games created by Zynga. This transition hasn’t been a great one for FarmVille or its sequel, FarmVille 2. Both games are far from the success they had on Facebook. This is most likely because of ferocious competition in the mobile gaming market. On Facebook, FarmVille didn’t have much competition until Candy Crush came out. On mobile, however, FarmVille faces a fight from hundreds of games. New games are coming out on mobile every day, and many of them have completely overshadowed FarmVille at this point.

Unlike FarmVille, Candy Crush seems to remain fairly popular on both mobile and Facebook. Puzzle games, especially ones that are frequently updated, seem to last longer in popularity than “rinse and repeat” simulation-style games like FarmVille. For this reason, Candy Crush’s rise in popularity was part of the reason FarmVille fell so quickly.

What are the best selling video games of all time? ►