News about Facebook selling our personal data is nothing new. However, this time we got a little more insight about the backdoor dealings with our data. 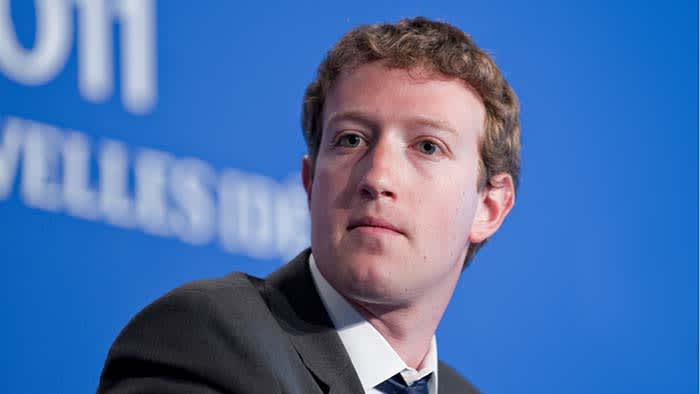 Leaked documents show that Mark Zuckerberg, along with his board and management team, used Facebook user data as a bargaining chip with its business partners.

In one case, Facebook gave Amazon extensive user data information. This was because Amazon was spending money on Facebook advertising, according to an article from NBC.

Is this anything new?

Companies share data about you with other companies. That’s nothing new. The issue is that there isn’t another company like Facebook that knows this much about you or one that has the ability to profit from your data this much.

These leaked documents showed that Facebook was monetizing user data through third-party methods. These methods include direct payment, advertising spending, and data-sharing arrangements.

The data wasn’t sold to just anyone. According to the documents, the company instead dished it out to app developers considered to be “friends” of Zuckerberg, or Facebook advertisers.

Facebook has a lot of data on you. Even if you permanently delete your profile, some information will remain on Facebook for up to 90 days after you delete your account. Even then, some traces of your Facebook presence will still be detectable, according to the Facebook Help Center.

Why is this dangerous?

Last year, you might have heard of the Cambridge Analytica scandal.

A political data firm hired by the Trump campaign took data from millions of Facebook users. This was done without their knowledge. Although Facebook suspended Cambridge Analytica from its platform, it insisted what the firm did was not a data breach. Furthermore, Facebook claimed that users opted to have their data taken.

Facebook took action against Cambridge Analytica after the deed was already done. Whether or not you’re a fan of Trump, the facts show that this Facebook deal helped his election. If our personal data can alter election outcomes, then selling it can be dangerous.

What should I do? 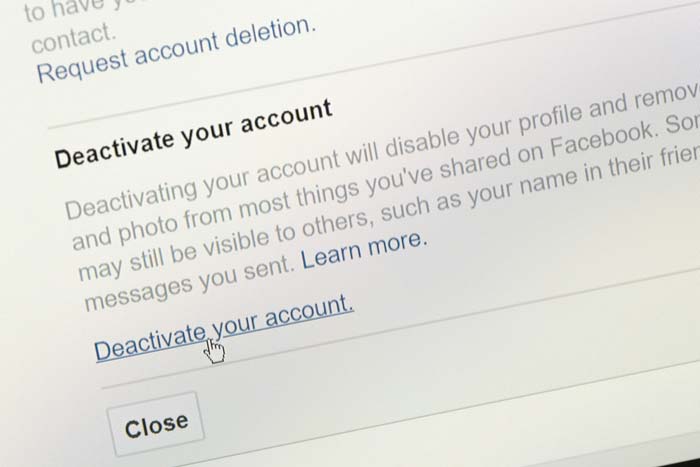 After the Cambridge Analytica scandal, users left Facebook in droves. After this scandal, we wouldn’t be surprised if those numbers grew.

Facebook needs to hold itself accountable. Unfortunately, as long as the company keeps making money, they may not change without government oversight.

HUD recently charged Facebook with discrimination. We are still waiting to see how that unfolds. Hopefully, this and the current scandal will inspire Facebook to make some changes. Until then, it might be time for us to join the millions of people who have already decided to leave Facebook.